Pics of the last time you rode your Z

Ungarisch said:
awww yeah! looking great! now just get rid of that flower power rear brake disc! The Brembo unit is only £60, and weighs 1.2 pounds less that the stock one. 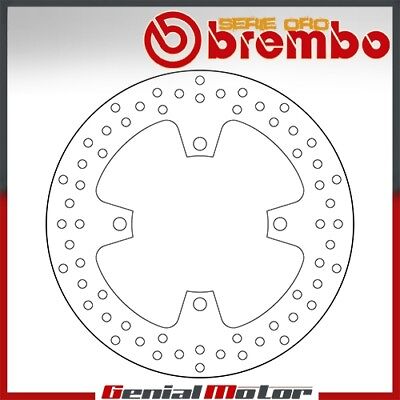 Brembo Serie Oro Fest Bremsscheibe Hinten fur Kawasaki Z 2007 > 2010. The Serie Oro is the product with whichBrembo entered the racing world in the mid-70s, rapidly becoming the new standard in the sector where discs are concerned.
www.ebay.com
Click to expand...

Cheers sir....i must confess id never really considered replacing the rear disc.....problem is, is now were out of the EU theres and increase of roughly 30 on that disc to get it into the country - however ive found one in the UK for 75 so ill get one on payday....


After doing an oil change on the bike,I was running it around the block just to make sure all was ok,when I thought I felt something hit me on my right thigh,then felt something hit the footrest. I looked in the mirror and didn't see anything bouncing about the road and nothing appeared to be missing from the bike. It was only when I got home and took my gear off I realised I'd left my right pocket open and my phone had gone.

I hurriedly geared up and rode back to where I'd felt something and sure enough there was my phone lying on the main road. To say the road was busy today would be an understatement,yet somehow the phone was unharmed and fully operational.

The thing has a charmed life. A few years ago I left it sitting on the ground in the middle of Valletta when we were in Malta and one of the street traders spotted it and kept it for me when I returned half and hour later!

I'll maybe do one of the bike comps tonight.

Sent from my SM-G965F using Tapatalk

Joined 10 mo ago
·
186 Posts
Away at 7am today,lovely clear,quiet roads,then home before the Sunday hordes wake up.

Joined Oct 12, 2014
·
431 Posts
Very lucky skub! Mine flew my ram mount once, was passing through UK. Me and a buddy took the next exit, turned around but never found it

invitro said:
FFS! JUST git to my storage unit.... an noticed i frogot my bike key at home....

Had you far to go to get the key?

invitro said:
It would have taken me about 20-30 min to get back to my storage unit with the key... got home and poored me a gin and tonic instead

Sounds like a plan. Some things are just meant to be.

Joined Sep 3, 2011
·
62 Posts
Here's a shot of my pack mule's latest attempt to escape civilization to circumnavigate AZ. Was cut short due to family emergency so no pics on the road, unfortunately. Will attempt again soon and give you some great shots, hopefully!

Joined 10 mo ago
·
186 Posts
I managed a couple of hours riding today.

zee monkey said:
looks like an amazing place to live and ride a Z1000 skub!

It's like anywhere ZM,when you live in a place for years sometimes you stop seeing the beauty. It often takes others to point it out.

Been there once, its a beautifull place would love to go and ride there again. And his has the best races in the world