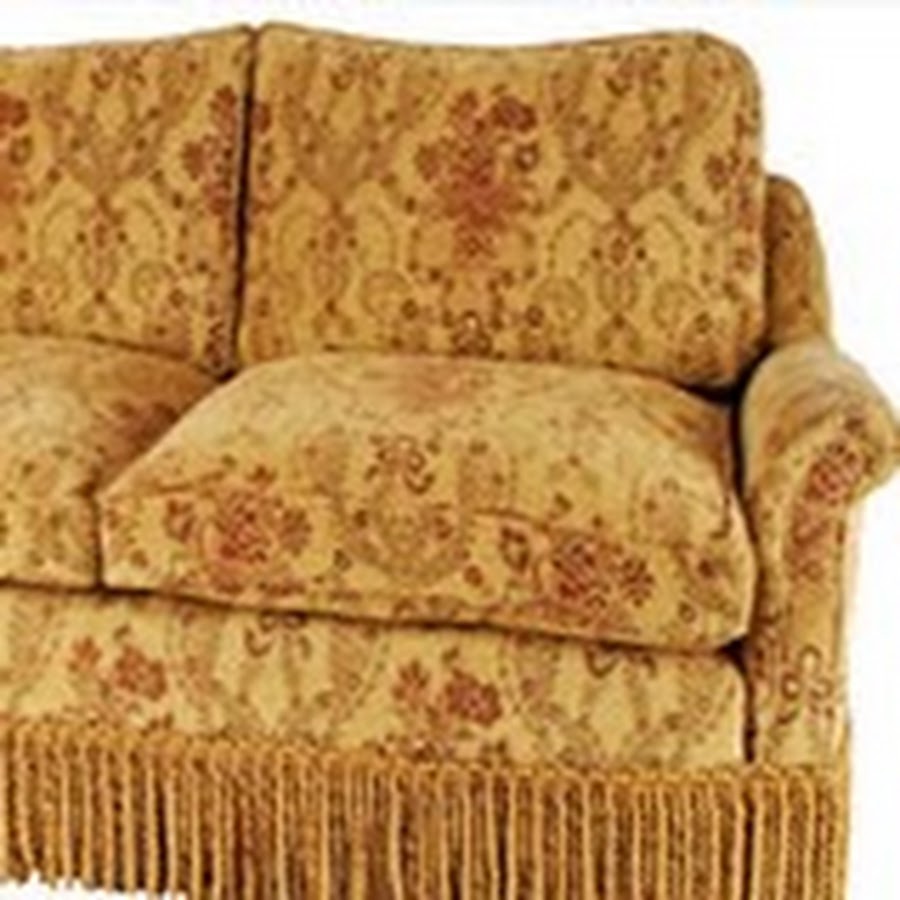 We have a YouTube star in our midst, Comfy Sofa, who makes high quality videos on his Z1000...

Joined Apr 29, 2015
·
879 Posts
Heh - i wouldnt say theyre high quality.....ive never been able to grasp video editing in any shape way or form..(i really dont know how some people manage to put together the stuff they do)! - just hold my phone up and start talking!

I just try to do stuff that helps other people getting more out of their Zed`s as its such an easy bike to work on...the only reason i started is i used to watch lads in Asia do videos on their and would think... "stop mate...go back, how did you do that?" (it could be an exhaust mod, a set of ohlins forks, one lad got a set of marchesini m7`s on his) so i explain everything, how i did it, what i did to do it and some theory`s on how i think some stuff should work (if i were to try it)....

Glad you like them though....ive got more plans but theyll take a bit of finance first though...!

Koggs said:
that Hyper is sic
Click to expand...

Ill happily do a walk round of the hyper if you want....its so far past stock its untrue...!

Joined 8 mo ago
·
1,031 Posts
You are providing a Public Service, just like the posts you detailed here in the Airbox modifications.

Sold the Monster and found a pretty good deal on a Sled. Just took it off road and had a blast. Nothing to make me pucker tho. Nice to be able to see a gravel or dirt road and go explore! 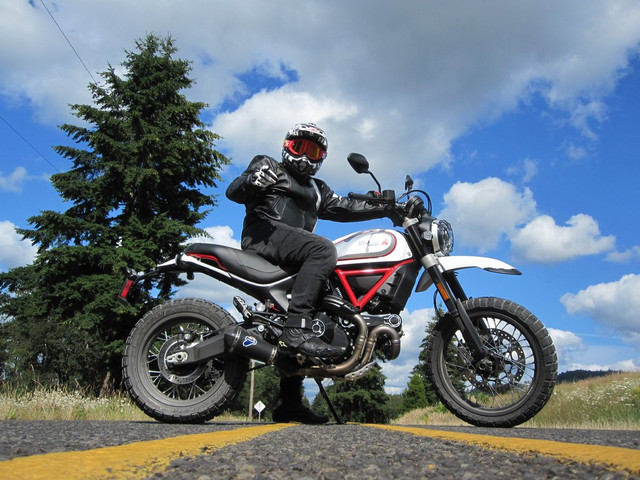 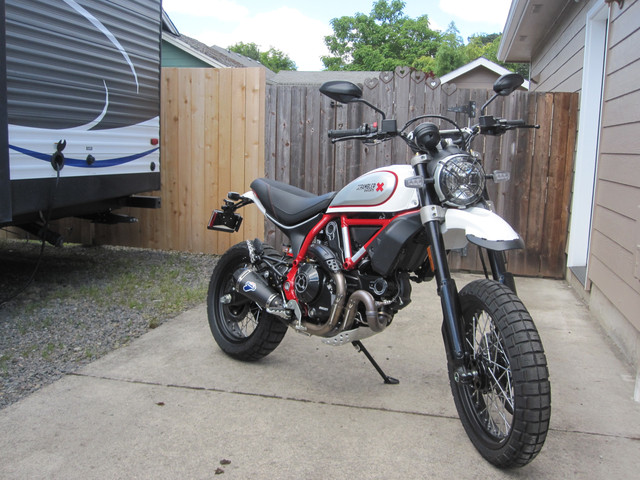 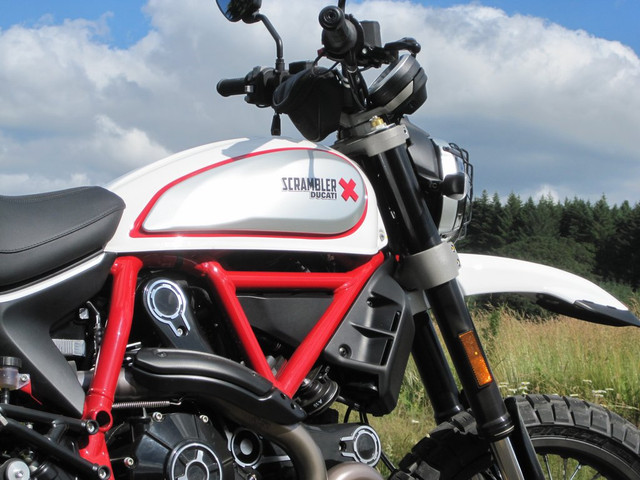 comfysofa said:
Next one should be it going back on the dyno - see if the airbox mod produced anything tangible...
Click to expand...

Going to my bike dynoed 2morrow with the airbox mod

Sent from my SM-N950F using Tapatalk

Joined Oct 12, 2014
·
269 Posts
Dont have one with the torque on it anymore.
Cant really remember it anymore. Any number i call would be a lie

Sent from my SM-N950F using Tapatalk

Joined Oct 12, 2014
·
269 Posts
In exactly 10 hours from now i should hava a post online. Unless something goes bad horribly

Was just a bit disappointed in the outcome at first. When I came home i had a heated discussion on whatsapp with a squid about my mods and had a date in the evening... so left everything aside for a little bit.

Here is the outcome... could get a bit lengthy with me trying to cover everything, but please comment or correct me whenever you guys think i'm off.

My furst dynorum was in 2017 mid winter with ivanflash , dna airfilter , new pc5 tune and fresh chain and sprockets. It made 145 hp.


Apparantly the dyno guy is using new software from dynojet and shows less hp and torque then before. Another bloke pointed that out to me as he had his 2013 z1000, full akra ,flashed and tuned aswell. He makes 140hp. He claims you have to add about +10hp and +8nm to the new readouts.


So here is my readout.

Compared to my 2017 readout , i gained 4hp.
I can't say for sure if this gain is solely from the airboxmod, as I redid my linkpipes for a better exhaustflow aswell. When riding I can say it does feels quicker.

Or you haven't been able to ride on any fast roads?

Joined Oct 12, 2014
·
269 Posts
It does feel a bit quicker off the line and the throttle response seems snappier